WHAT I WRITE ABOUT

Saying No is the Ultimate Productivity Tool

I’m scrolling through Twitter, and a tweet resonates. As I reply with the most brilliant take, the screen is suddenly overtaken by a phone call. 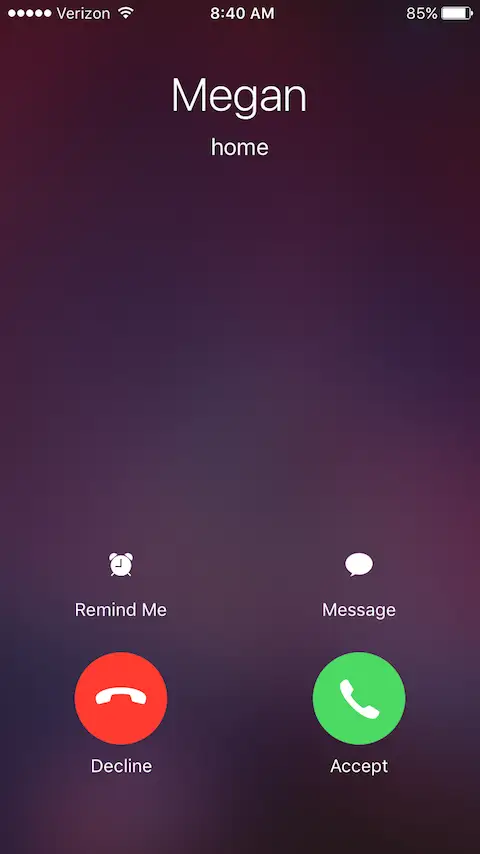 I have 3 options:
– Decline: I’ll have to explain why (What would she say if my excuse is “I was tweeting??)
– Accept: I’ll have to spend 30 minutes talking to her and will probably forget that I was about to reply to the tweet
– Wait until the call stops to continue tweeting: I might not remember what the idea was.

Do we need reasons to decline? Is saying no a bad thing?

The more we say yes, the less productive we are. When we try to do multiple things at once, we incur switching cost: the time it takes for our mind to adjust to different activities. Although small in individual switches, the impact accumulates over time. These mental blocks can eat up 40% of our productive time, according to David Meyer, researcher from University of Michigan. A study from Bryan College found that multitasking cost the economy $450 billion annually. It is actually better to be focused at one thing at a time. Ignore that urge to juggle multiple things at once.

Doing too many things at once is a distraction.

Take Lebron James. He was the number one prospect for both American football and basketball in high school. He finally chose basketball. Did he have to make the choice? Probably not, as both leagues were salivating at his potential that they were willing to give him any type of contract he wanted. He made a choice to focus on basketball and be great at it. If he were to do both, he wouldn’t be the GOAT. He knew that if he was focused on too many things, he wasn’t focusing on anything.

If we think that the activity won’t bring us closer to our goals, then we should consider it as noise. It’s like your favorite radio station. If you open the radio and the frequency isn’t what you wanted, you will change it straight away to your regular choice. That’s how selective we need to be with our focus.

Filter opportunities through the lens of your goals

After my first year in college, I got the offer to another, more prestigious college. The only problem? it would take me an extra year to graduate. My goal was to finish university as soon as possible (my parents were on board as they were saving money), so I turned down that offer and continued my course.

“People think focus means saying yes to the thing you’ve got to focus on. But that’s not what it means at all. It means saying no to the hundred other good ideas that there are. You have to pick carefully.” – Steve Jobs

Attempting to choose what to focus on might not be easy. Declining it now doesn’t always mean you’re saying no to it forever. It simply means that you are prioritizing one thing for another.

It might be uncomfortable for you to say no in the first place, like I did with Megan. However, the more you say no to protect your priorities, the more common it will become and there will be less pressure to explain.

Saying no is an asset to those who know how to harness it. We should say yes to things that contribute to our goals but we must be stingy in giving out attention to other things. Saying no is the ultimate productivity tool because by doing less, you’ll be focused on what matters.

If you want to get updates from me, subscribe below!

Superfan for a Night

Accounting Job is Boring. Or is it?

Getting Out of the Prison